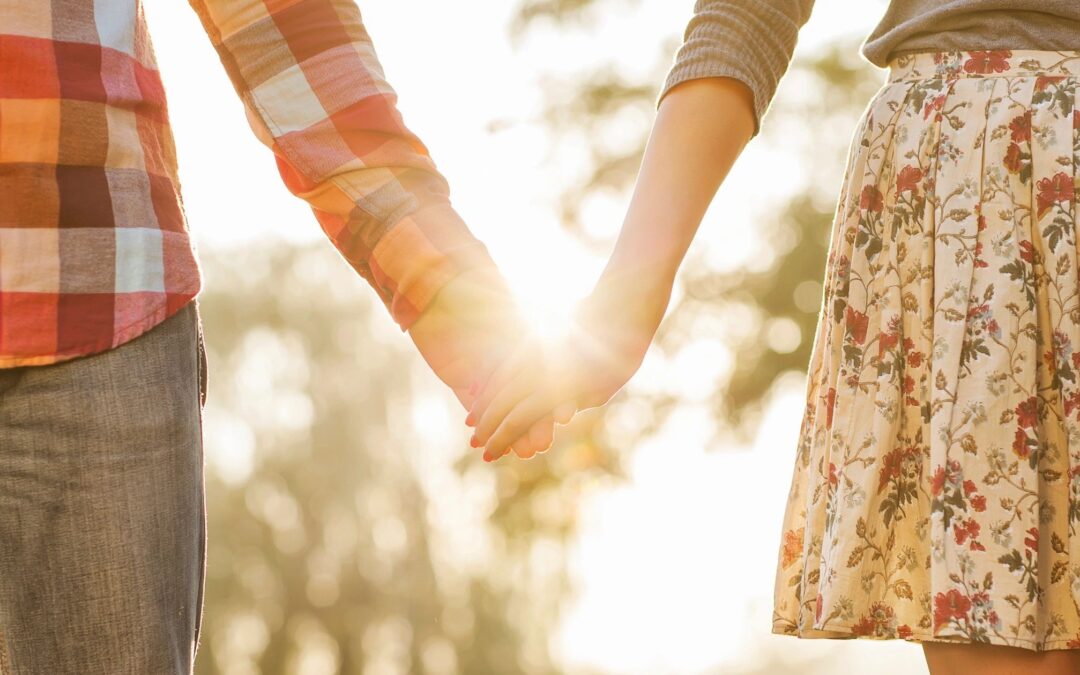 Couples often ask about the financial effects of a marriage or California Registered Domestic Partnership (RDP). While people get married or registered for romantic reasons, the union has significant legal and financial effects. East Rock encourages clients to discuss these ramifications with each other before deciding whether to marry or register.

Because the laws are constantly changing, East Rock strongly recommends clients meet with a family-law attorney and a CPA to get the latest updates and personalized advice; this document is not complete, and each couple may have specific issues. A one-hour consultation with each professional should be enough time to gather relevant information.

Purpose of Marriage or RDP

Consider the reasons you are thinking of marrying or registering. What do you want to accomplish by this act? In whose eyes do you want your relationship to be affirmed and acknowledged? Some possibilities:

For most of human history, only items 1-3 were used for a couple to be considered married. Only in the last 100 or so years have the government’s “eyes” been a factor in a relationship. In recent history, we have tended to merge item 2 (in the eyes of the community) with 4 and 5 (in the eyes of the state and federal government). By separating the two, a couple can affirm their commitment and decide what type of legal contract suits their relationship dynamics.

These are some of the financial and legal ramifications:

Marriage Under the Federal Government

Before marrying or registering as domestic partners, a couple should consider the legal and financial ramifications. If the contract that California enforces on a marriage/RDP does not fit the relationship dynamics and wishes of each person, the couple should consider a pre-nuptial agreement with the terms they want. In essence, every couple who marries signs a pre-nup: the question is whether the marrying couple writes the contract or whether the state legislature does. Pre-nups have long been seen as unromantic, but they could instead be viewed as taking control of the terms in a relationship; marriage and RDP otherwise cede a couple’s control of their relationship to state and federal laws, which are themselves subject to further modification by lawmakers, voters, and court interpretations. Couples can also have a wedding or ceremony and choose not to register or legally marry, perhaps keeping this decision private.